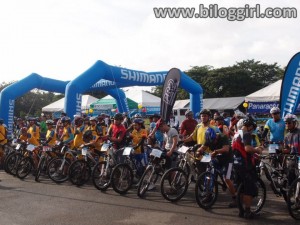 According to Col. Joseph Cuison of Philippine Navy Team, who participated in individual and relay team race said that Dimalupig Bike Trail designed by NCRPO was good and nice to ride. 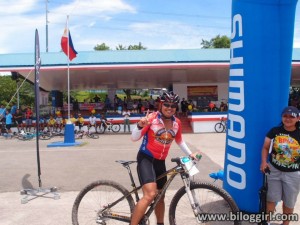 According to google, PDir Alan La Madrid Purisima graduated from Dimalupig Class of 1981 at Philippine Military Academy, Baguio City and in my wild guess, that was where Dimalupig Bike Trail came from.