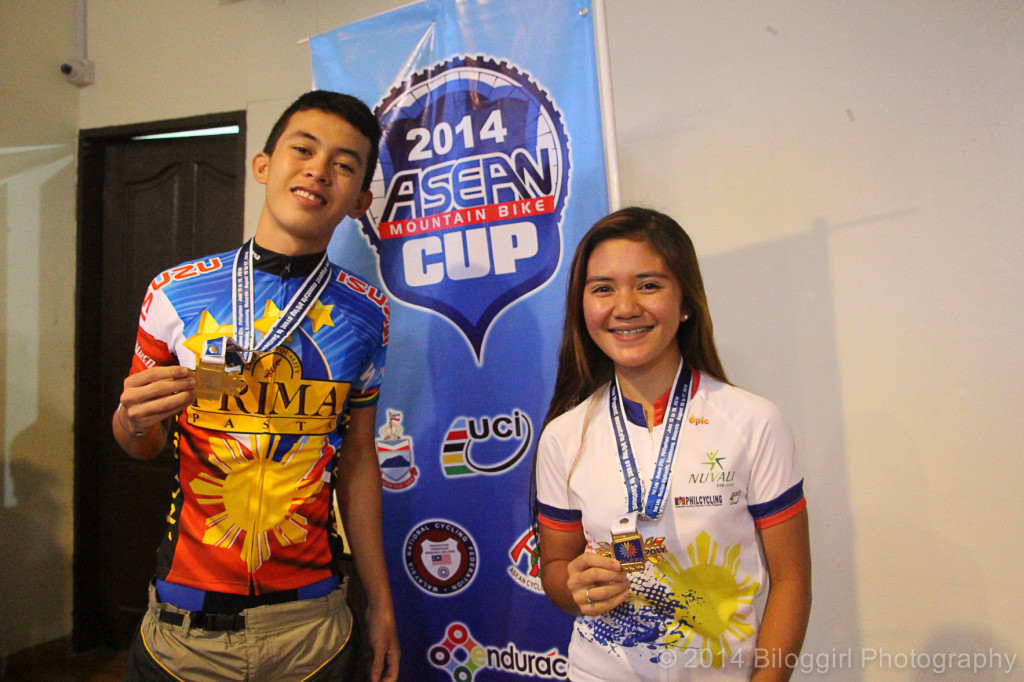 These two young XCO riders, Ariana Dormitorio and Jake Aldrin Rivera have been called as the unbeatable riders of ASEAN Mountain Bike Cup 2014 by International Commissaires. Both riders showed continuos strength from Series 1 (Philippines) and 2 (Malaysia) as they placed 1st in their respective categories, Women Junior and Men Junior again. Our gold medalist brought pride not only in mountain biking community but in Philippines as well.

Our two young riders gave their best until both have reached the finish line. We are very very proud of you! 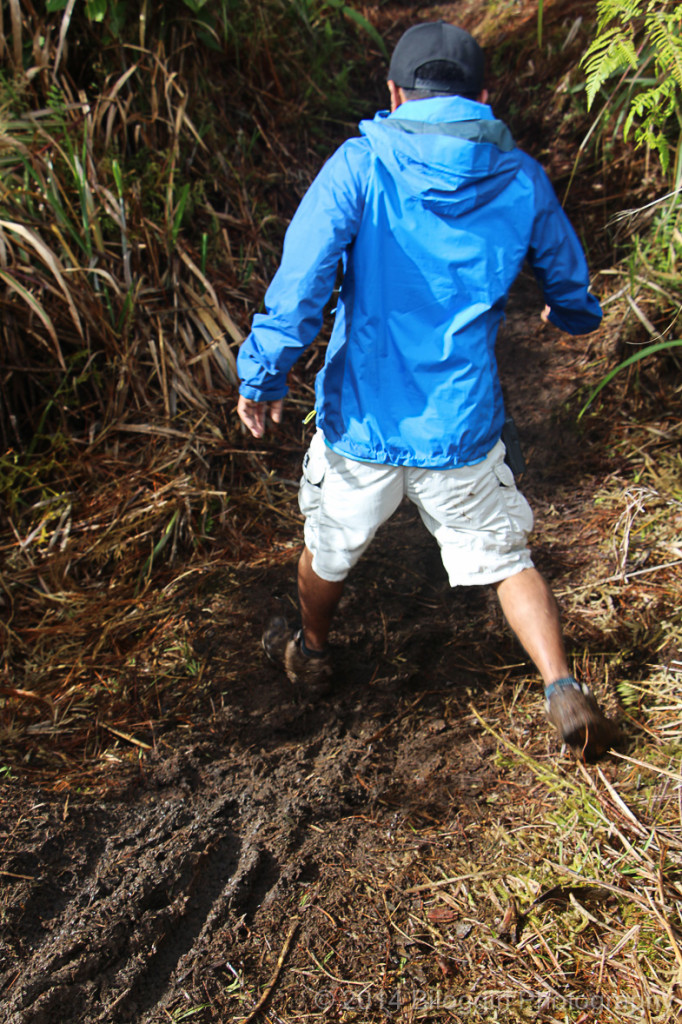 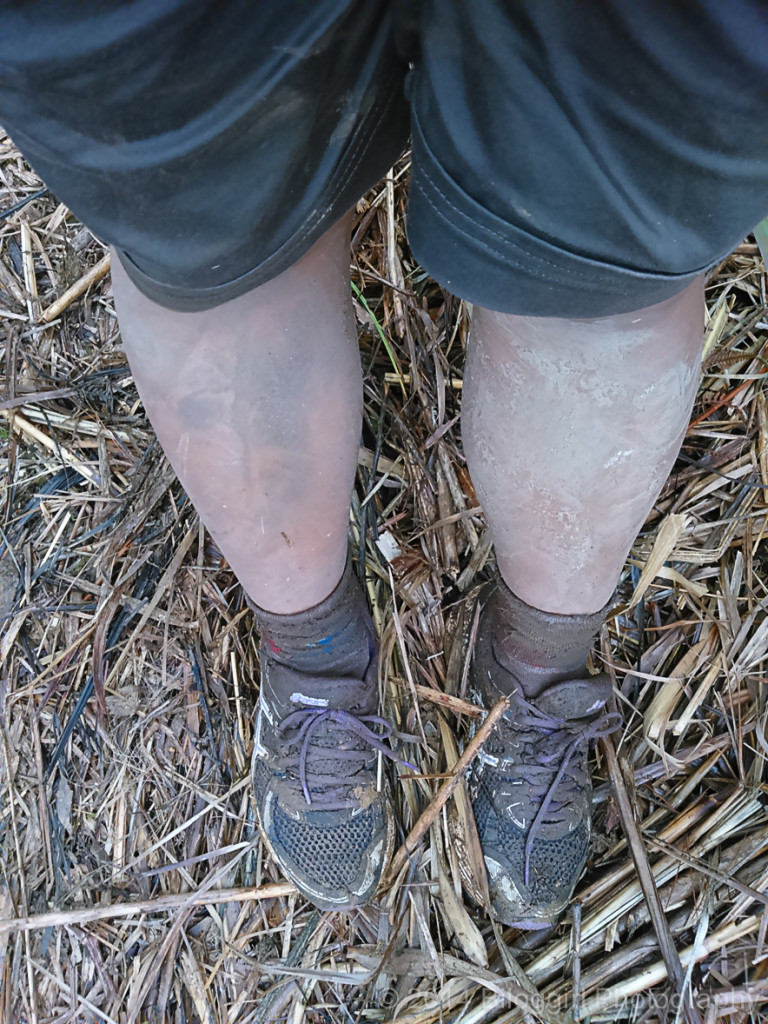 It was muddy and downpour all afternoon at XCO race course. Heavy rains had made the trail slippery and very sticky but it didn’t break the spirit of our delegates. 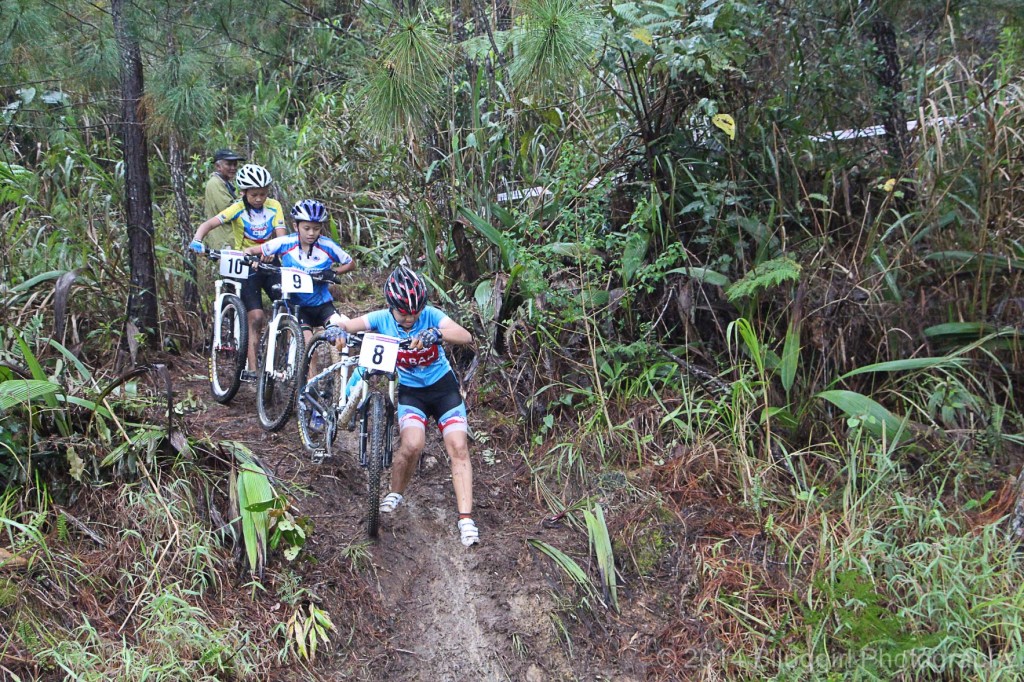 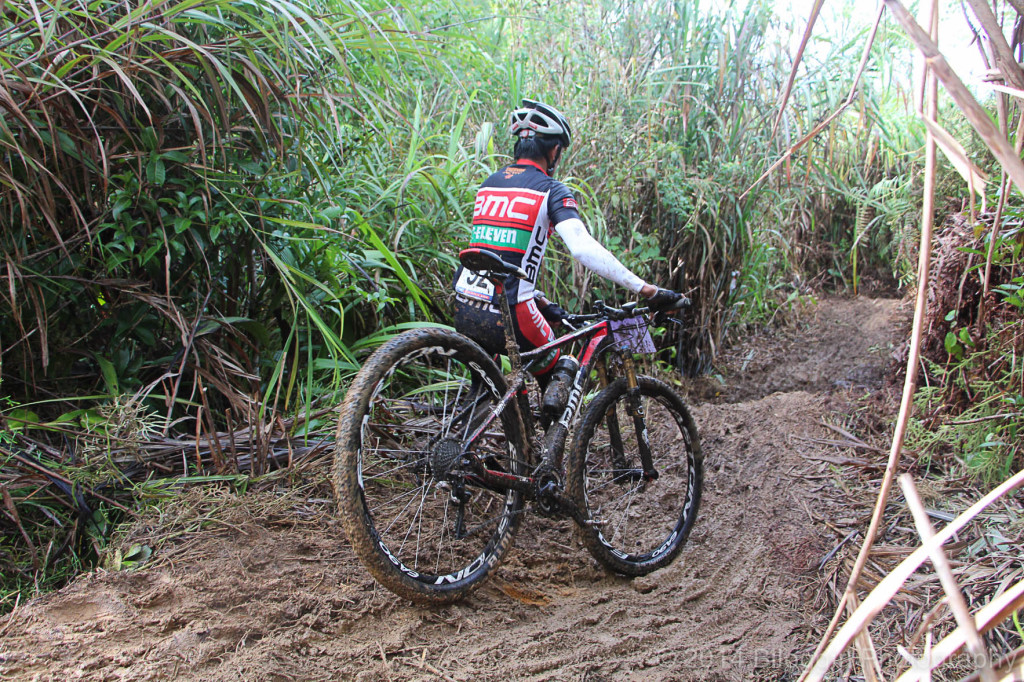 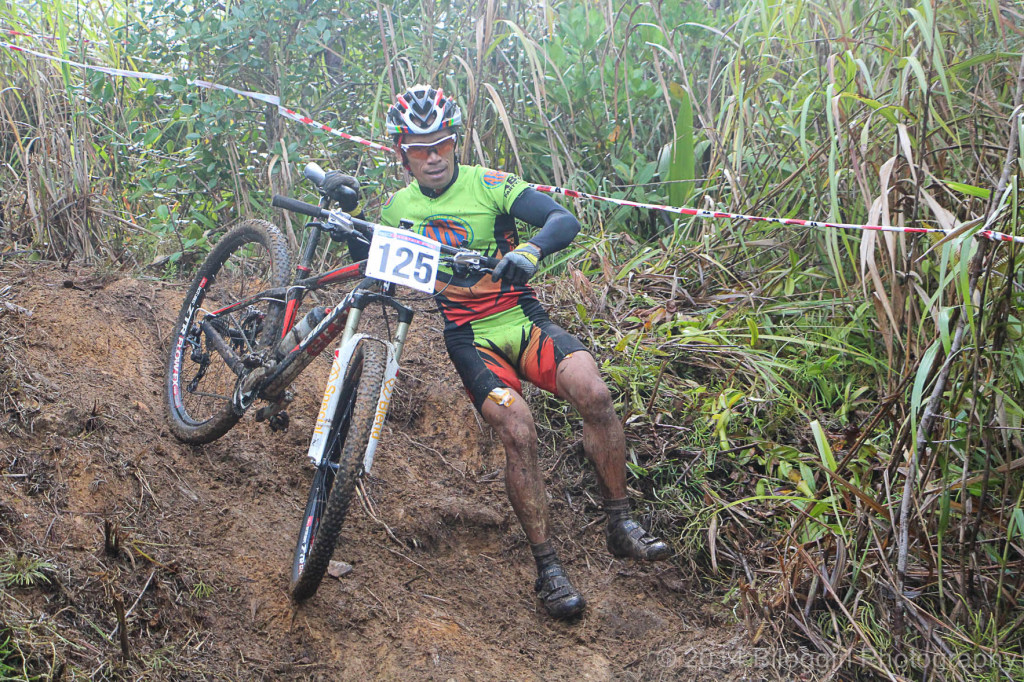 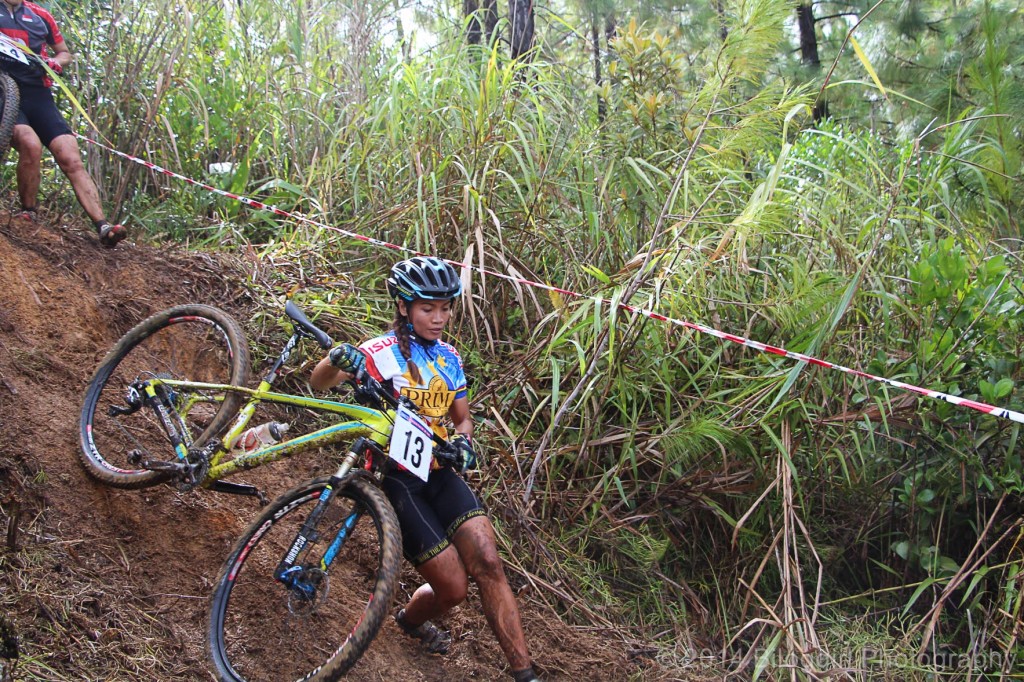 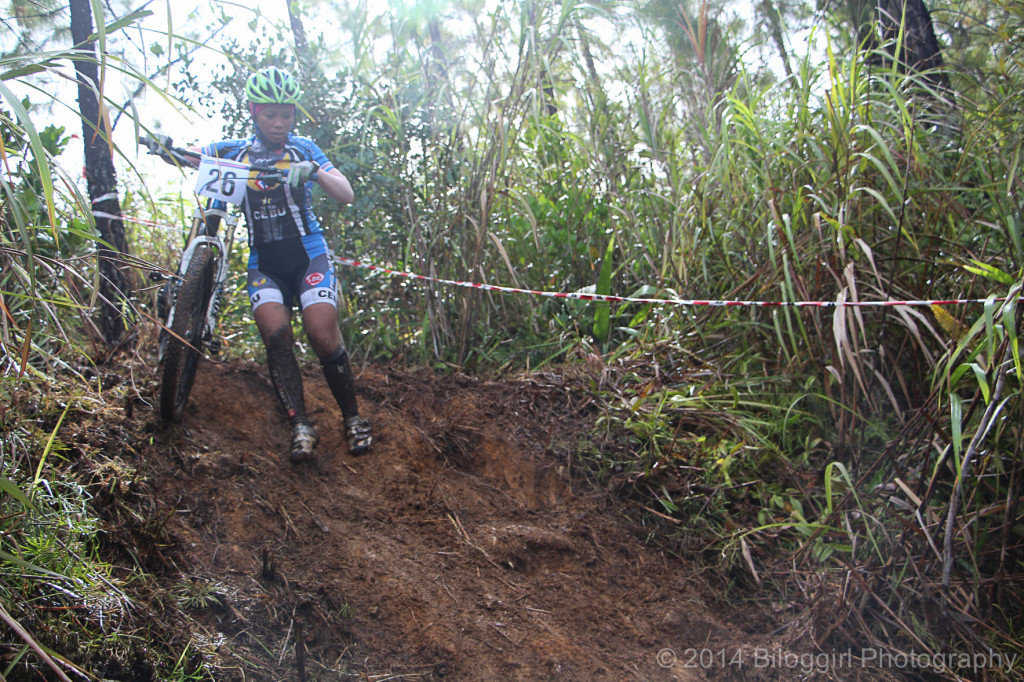 Congratulations to our XCO delegates:

ASEAN Mountain Cup committee has plan to take the event in four (4) different destinations in 2015 namely Philippines, Malaysia, Thailand and Indonesia. Event will be published in www.aseanmtbcup.com as well as the tentative dates per country.

It will another opportunity to our local rider to compete with more asian riders next year.