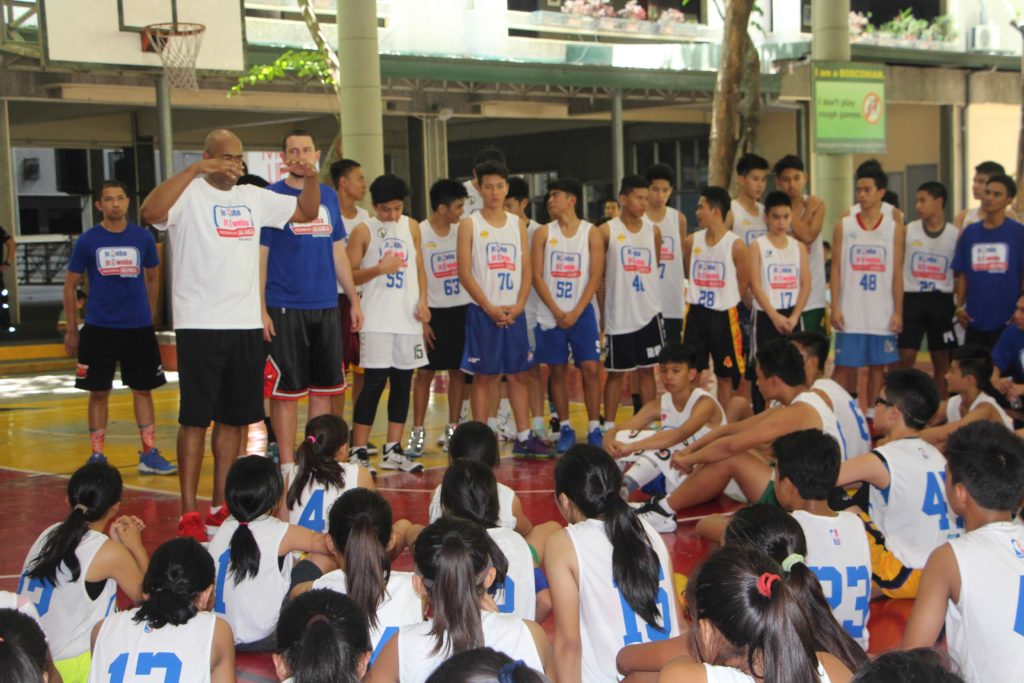 The Jr.NBA and Jr.WNBA Presented by Alaska started its search for the best basketball players in the country through Regional Selection Camp that was held at Baguio City, Davao, Cebu and Don Bosco Institute in Makati. 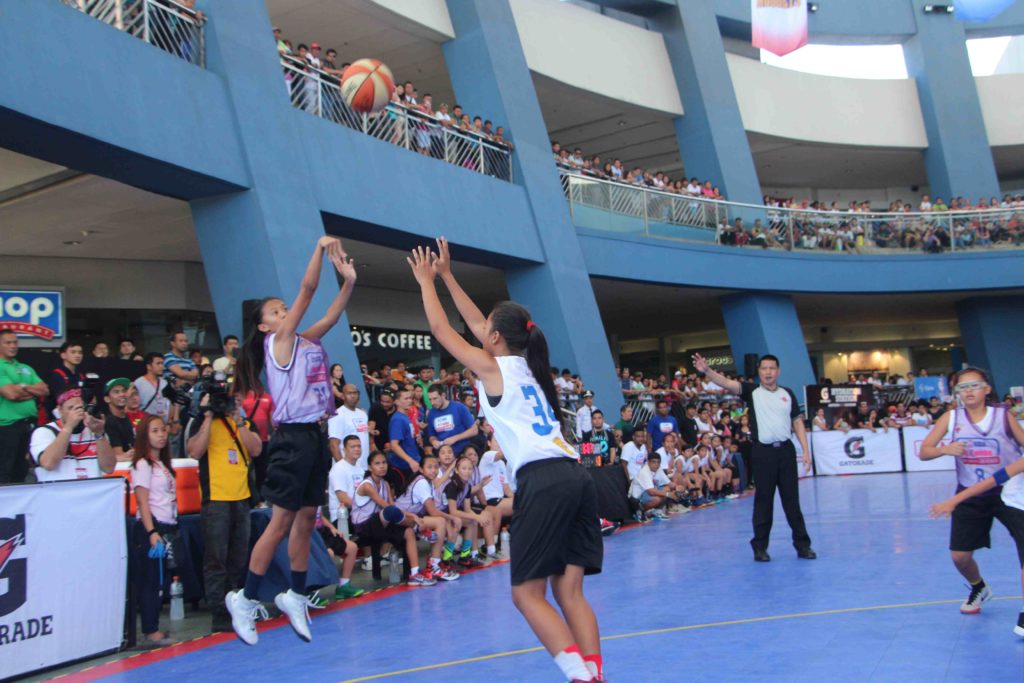 The All-Star Team will travel overseas for their NBA experience trip together with fellow Jr. NBA All-Stars from Thailand, Malaysia, Vietnam and Indonesia. The 2015 Jr. NBA All-Stars traveled to China to watch the NBA Global Games in Shenzhen featuring the Charlotte Hornets and the L.A. Clippers.

The Jr. NBA and Jr. WNBA Presented by Alaska is one of Alaska Milk’s programs that shape, train, challenge and inspire children to achieve their dreams and aspirations in life.

“These holistic programs train children to be confident, disciplined and hardworking because Alaska Milk Corporation aims to prepare them to be winners in life in the future. This year’s program includes new locations such as Batangas, Catanduanes and Cavite to reach more children and coaches and discover the best basketball players across the country,” said Blen Fernando, Marketing Director.

The 2011 National Nutrition Survey conducted by the Food and Nutrition Research Institute (FNRI) revealed that three out of ten children aged 5-10 years were underweight while eight out of one hundred children of the same age were overweight, making malnutrition and obesity two of the most pressing nutritional problems in the Philippines today.

The Jr.NBA and Jr.WNBA presented by Alaska is under Alaska Milk’s Nutrition.Action. Champion program. It helps address the issue of overweight and undernourished Filipino children with the promotion of proper nutrition and active lifestyle through sports and outdoor play.

This year’s program started with the tip-off at in the same venue last Jan. 23. School clinics, that teach the fundamentals of basketball, ran in April with stops at Bukidnon, Butuan, Cagayan de Oro, Dagupan, Davao, Iloilo, Metro Manila and Puerto Princesa. New locations include Batangas, Catanduanes and Cavite.

The top 50 boys and 24 girls from the Regional Selection Camps will advance to the final selection stage in the National Training Camp in Manila on April 22-24.

NBA and WNBA legends Norris Cole of New Orleans Pelicans and Taj McWilliams, former Minnesota Lynx, will attend the National Training Camp to help train and inspire the finalists. The program will culminate with the selection of ten Jr. NBA and five Jr. WNBA All-Stars.

The Jr. NBA and Jr. WNBA is the league’s global youth basketball participation program for boys and girls which teaches the fundamental skills as well as the core values of the game at the grassroots level in an effort to help grow and improve the youth basketball experience for players, coaches and parents.

For general information about Jr. NBA and Jr. WNBA Philippines presented by Alaska please visit www.jrnba.asia/philippines, www.alaskamilk.com, and www.alaskapowercamp.com/basketball. For live updates log on to www.alaskaplayph.com follow us on FB, IG and Twitter @playph #jrnba #jrwnba.